Exactly 45 years ago, photographer Iain Macmillan stood on a ladder and shot the iconic image for Abbey Road. Tourists from all over the world continue to come to London’s most famous crossing. They gawp, revere, take selfies and generally mess about, taking no heed of cars, vans or the 189 bus. This was the scene yesterday. 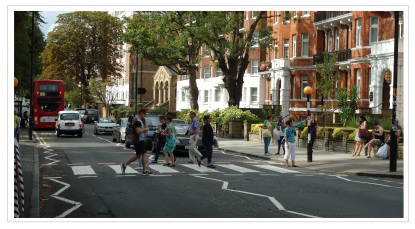 Now Westminster Council is considering the use of a lollipop lady to keep people safe. I hope they recruit a lady or gentleman who looks the part in period 60s gear.

On that August day in 1969, did the Fab Four realise the poor example they might be setting for future generations of fans? I think not. If they had, they’d never have larked about as they did. And Paul would have surely kept his sandals on. It’s madness to walk around London in bare feet.

Pretty much everyone (not just Charles Manson) has their own interpretation of Beatles lyrics. While most people focus on the drug references, the songs may contain other menaces to health. 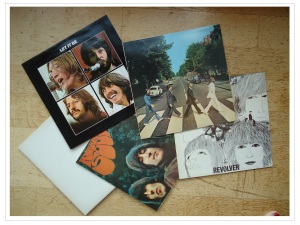 Sleeping in the bath is something I’d never recommend, yet that’s exactly what happens in Norwegian Wood. Luckily John doesn’t drown. But what does he do when he wakes up? He burns the house down. OK, so he was a Beatle scorned, but arson does seem a tad over the top.

There’s another fire hazard in A Day in the Life.  The track opens with John’s graphic reminder of what happens if you run a red light. But in a later verse Paul dices with death when he nods off on the bus with a lit cigarette in hand.

I feel like shouting the B-side of Can’t Buy Me Love (in case you don’t remember, it’s You Can’t Do That).

Paul survives his bus journey. He still hasn’t kicked the tobacco habit two years later, though, because there he is holding a ciggie on that album cover. But the USA did some unauthorised airbrushing and removed the offending item from posters.

The Beatles will always be my favourite band, but as a doctor I’m concerned about an already over-stretched health service having to extract coins from noses, bandage injured feet and give whatever medical help is needed to those mugs who take their oeuvres too literally. 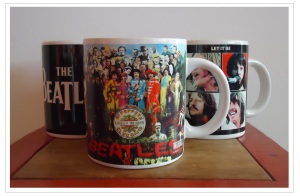 On Revolver we’re even told that you can call Doctor Robert day or night, he’ll be there any time.

In your dreams, John and Paul. Not in today’s NHS.

The thing that worries me most, though, is on the White Album. Yes, hotel rooms cost money, but doing it in the road is the ultimate in unsafe sex. Nobody’s watching you! So you’re even more likely to get killed by some motorist who wasn’t expecting to see people bonking on the asphalt. 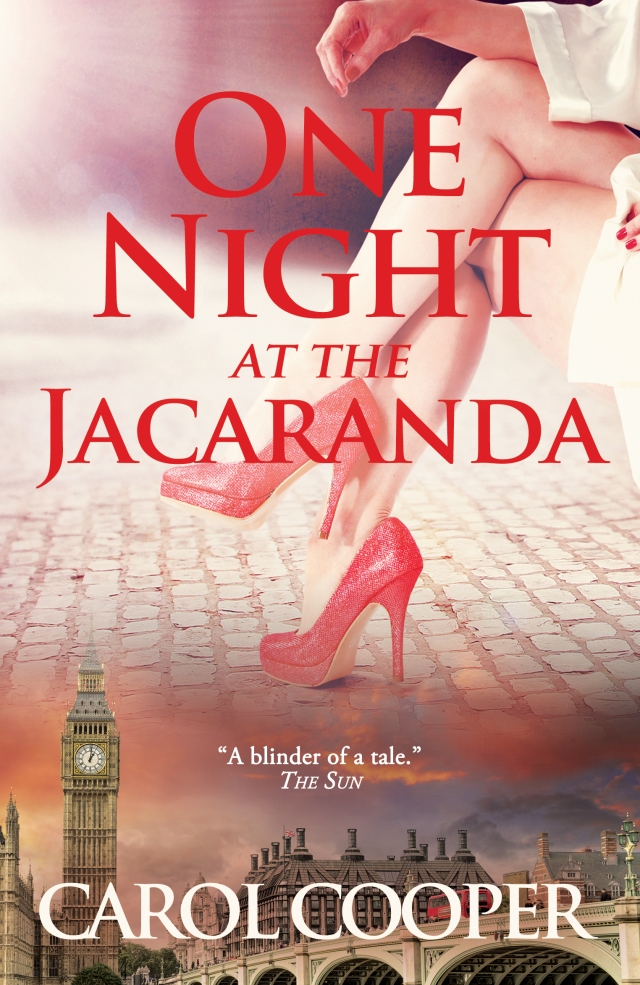