Something strange has happened to me lately. Even as a young child, I could concentrate for hours. But, as an adult, which I should be quite good at being, what with the length of time I’ve had to get it right, I can’t focus on any one thing for more than a few minutes. And then I promptly forget it. In short, I have the attention span of a gnat. A rather undisciplined gnat, at that.

Would a social media detox help my powers of concentration?

I’ve talked to a lot of people who’ve taken a break from social media, like fellow author Helena Halme who had a two-week holiday from her online world last year. My conclusion is that, freed from the constant babble of digital life, most people seem to feel a lot sharper and more refreshed afterwards.

So I’m planning to detox too. A short period of time without constantly checking social media, or dropping everything when I get a notification, will, I hope, help me focus on the things that really matter.

I won’t miss Facebook. Yes, it’s nice to post my photos, keep up other people’s news, and be part of some groups. But, while I enjoy the occasional dictation of pictures of babies or kittens, I don’t need time-sapping quizzes like Who is Your BBC Husband?

Besides, Grantchester is an ITV programme.

And I can do without exhaustive posts about strange symptoms which doctors haven’t been able to cure in a decade or more. Yes, there may be a need to share the frustration of having unexplained problems, but (call me biased) I can’t see how asking a bunch of non-medical people for their opinions will help, especially when most of them have never even met you.

Living without Facebook Messenger may prove tricky for me, though.  It’s my main means of communicating with one of my sons. Remember when mobile phones only did phone calls? Well, that’s what my son still has. His beloved mobile is so retro that it doesn’t do texts, photos, or even voicemail. Which would be fine, if he actually answered my calls. Hence Messenger.

A detox will also mean dispensing with WhatsApp, which is the principal way my two other sons and I keep in touch. Here’s the kind of vital communication they will be missing.

I may yearn for Instagram too. What will my day be like if I can’t post photos from my iPhone, or share my progress in Jenn Ashworth’s challenge of #100daysofwriting?   I won’t be able to see the Colour File’s fabulous daily posts, or pictures of eye-popping holiday destinations (talking about you, Deborah Cicurel). On the plus side, I may actually do some writing.

My blood pressure would probably improve without Twitter. It’s not just the constant unspoken drive for likes, retweets, comments, and follows, or the fact that it’s tough to be nuanced in 140 characters. It’s drivel like this. 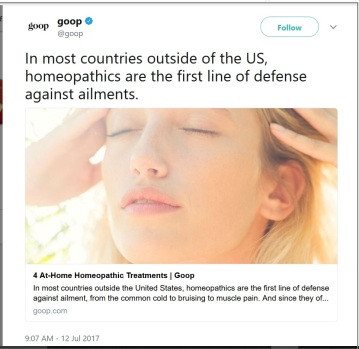 Without social media, there’ll be more chance to live in the moment, as per Marcus Aurelius’s dicta. I will be able to dwell on the beauty of life without the immediate need to post a photo of it. 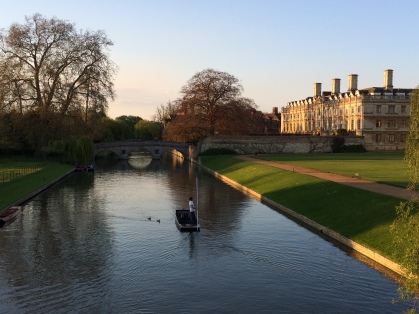 You never know, I may even reconnect with simple pleasures: smelling roses, pressing flowers, that kind of thing. My husband and I might even have an actual conversation. Once free of the pressure to share every moment, however insignificant, I hope that my brain will recover, and that I will become more productive.

That’s the idea, anyway. But I’m not looking forward to those three hours without my mobile.

Have you taken a deliberate break from social media? And what did you miss most? I’d love to hear.