Now that he’s been out a while, Dan reckons he’s caught up with life on the outside. But it’s not enough to be where he was before he went to prison. He aims to do a lot better than that.

Dan is a character from my novel One Night at the Jacaranda and he’s on his way up in the world. 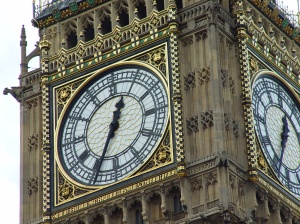 Today he listens to Her Majesty opening Parliament. Course, she’s done it once or twice before. Bit of a pro. Knows what she’s doing when she opens Parliament or troops colours. Dan focusses on what she says and most of all on how she says it. Words like humanitarian and psychoactive drugs, even while she’s got a socking great crown on her head that must weigh a ton.

He studies the speech again online not so much for its content as for its vocabulary and delivery.

He reckons he’s doing a bit of an exegesis.

Shows just how far he’s come. Back in the day, one glance at Her Maj and he’d be thinking how to nick them Crown Jewels. Totally wrong, of course. Nowadays he thinks more of pilfering. Or purloining. In point of fact, the only thing he’s pilfered since he got out was a leather belt. It makes him look the mutt’s nuts but he still feels guilty.

To improve his vocabulary, Dan started out with a new word every day. Got a dictionary from a charity shop. The spelling is much better in books than online. 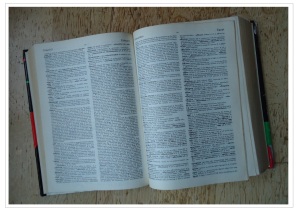 Today he has other words too.

Comes from the Latin. Pure class, that is. This morning as he left the flat, he called his lady, “You little pulchritude.” She gave him a puzzled look and said the ch wasn’t pronounced sh.

Maybe that one needs a bit more work.

Last week he did something totally meretricious. He’s still making up for it. 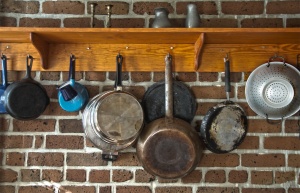 So tonight he will make his pulchritudinous little lady a meal. He likes cooking. Maybe he’ll do a nice bit of monkfish, with a few clandestine ingredients like sorrel.

He shakes his head, wondering if that sounds quite right.

You can read more about Dan and the rest of the bunch of single Londoners in One Night at the Jacaranda.

Twelfth Night looms and Harriet cannot wait for all traces of Christmas to be gone. 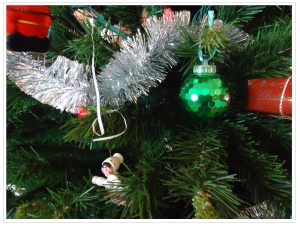 Simon packs every single decoration off the tree into its rightful place in its box. Only he knows where this is, so all Harriet can do is make tea. It’s Lapsang Souchong, brewed in a pot because he always says it tastes better that way.

Freelance journalist Harriet is a character from my novel One Night at the Jacaranda.

On the first day of Christmas, Simon gave her a cashmere and silk jumper, but it’s not nearly as soft as Pushkin was. 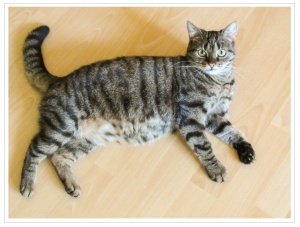 On the second day of Christmas, they had turkey drumsticks and leftover roast potatoes which, Simon reminded her, had not been as crisp on the day as they could have been.

Of course they weren’t. The heart went out of Christmas several years ago.

The tree survived well, but that was because there was no Pushkin to climb its branches or bat the baubles off.

“It’s just ailurophobia” she’d told Simon at first.  But it wasn’t fear of cats.  His breathing was really bad, beyond the help of inhalers, pills and sprays, and there was a tissue permanently attached to his nose.  She tried products to keep down fur and dander, to no avail.  It would have to be the RSPCA or the Mayhew Home. What alternative was there?

It was December 18. Simon got the cat basket out of the cupboard and Pushkin promptly fled under the bed.

“He’s gone into the bedroom!” cried Simon. “Now I’ll be wheezing all night.”

“Well, he won’t be here much longer, will he?” Harriet retorted.

“Grab him, Harriet.  I’d rather not touch him.”

Harriet picked him up and kissed the soft places behind his ears.  It was too awful to let him go. “It’s raining,” she pointed out.  “Pushkin hates rain.”

“Put a towel over the basket if you’re so concerned.”

The car was parked two streets away.  Simon went to get it, but he drew the line at driving to the shelter.  “I’d rather not spend the next hour sitting a foot away from him.”

Harriet lugged the basket downstairs and into the car.  As Simon got out of the driver’s side, he warned, “Don’t bottle now, Harriet.”  He may as well have added it was only a cat.

Harriet negotiated the traffic out of London.  She thought the RSPCA place off the A1(M) would be best, as there’d be more chance of finding him a suitable home in a rural area.  Plus with a shelter that far she’d be less tempted to rush back and adopt Pushkin herself.

She got stuck in a fierce bottle-neck on the A41, trapped between a bus and a Chelsea tractor surely bound for Brent Cross. When she finally moved off, a van driver nearly clipped the wing of the Peugeot.

Harriet had transferred the basket to the passenger seat.  Pushkin yowled and stared at her through the grating with huge eyes.

“Come on, big boy,” she said, her voice catching.  “Everything’s going to be fine.”

Her words failed to reassure a stressed Pushkin, and the car filled with an unmistakeable aroma.  Fresh dog turds occasionally smell of coffee grounds. Cat shit, on the other hand, only ever smells of one thing.

Harriet wept openly on arrival.  The kindness of the RSPCA staff only made things worse.

“Has the cat had any health problems?” the girl asked.

“Well, he has a slight irritable bowel.”  What kind of luck was it to have a fastidious boyfriend and a cat with loose motions?

Tears streaming, she left Pushkin and a large donation and returned to the car with the empty basket.

The potatoes had been soggy and the turkey tasteless ever since. 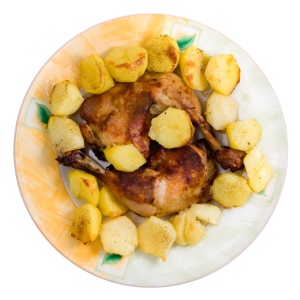 As the last bauble goes into the box, Harriet thinks of this year’s Christmas message from the Queen and its theme of reconciliation.  She wonders whether it can ever apply to them.

Twelfth Night marks the end of Christmas for many people, but in the Eastern Orthodox Church Christmas isn’t until January 7. That means there’s still time to enjoy the Christmas Party Blog Hop devised by Helen Hollick. My own contribution is below, and you’ll find about 25 other bloggers taking part too. 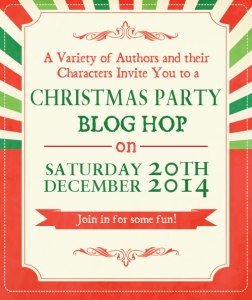 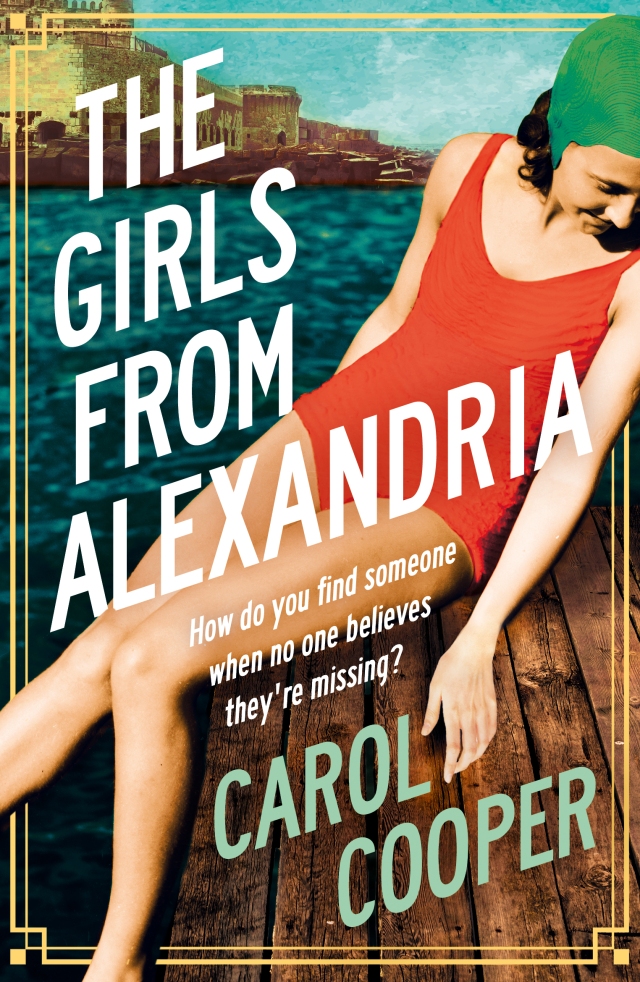