It’s hard to capture the loveliness of autumn in words, still less on video. I totally failed to immortalize a magnificent tree that shed most of its leaves over a period of a minute, creating an orange snowstorm. Here’s the tree now. 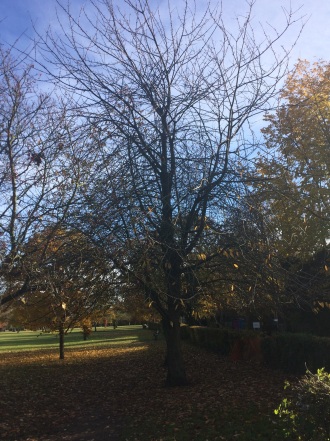 It being the season of mists and mellow fruitfulness, I can at least show you these. 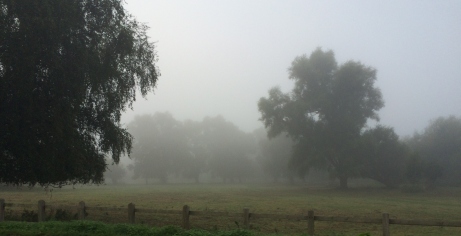 Autumn marks la rentreé, the beginning of the academic year and serious work. I spent many hours here, most of them wondering what the lecturer was talking about. 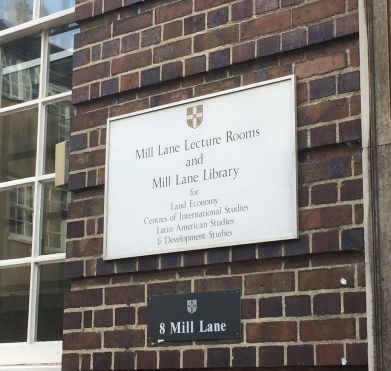 And what could be more romantic than walking to class or work among the bright fallen leaves? 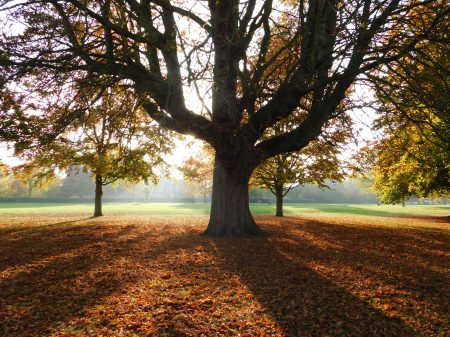 Watch out for dog turds lurking underfoot, though.

New beginnings are in evidence everywhere, with cranes on the horizon, and buildings popping up all over the place. Alas, fresh starts mean the fall of the old order. 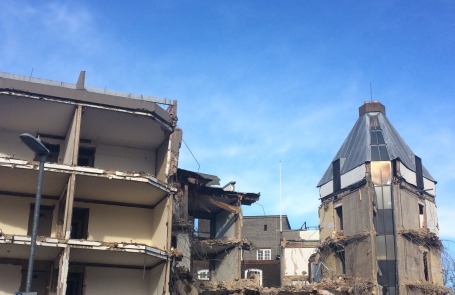 If you were at Newnham College, you may just recognise your old room among the ruins.

The new buildings will be splendid and useful, I know. I trust the people in charge of the change, and I’ve seen detailed plans as well as the architectural model. 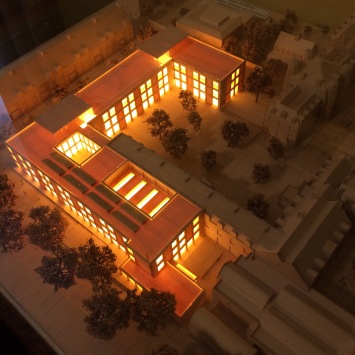 But other new starts are less certain, and a hard winter may be on the way.

To take your mind off our crazy world, here’s a two-minute video of the demolition of Strachey.

Freshers’ Week is a bit like the 60s – if you can remember it all, you weren’t there. So these glimpses will have to do:

2 Not knowing where anything is, and trying to get there by bike, if you can remember which one’s yours.

3 Existentialist conversations with a swan. 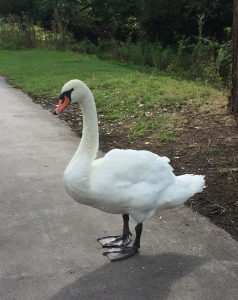 4 Signing up for everything at the Freshers’ Fair. 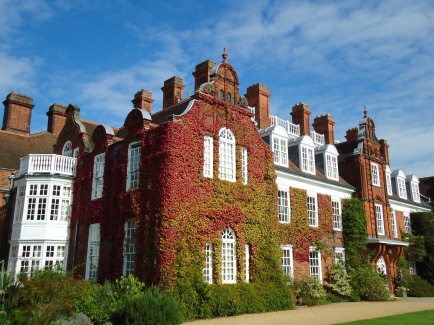 6 Smiling at everyone in case one of them becomes your best friend.

7 Buying lots of instant coffee and biscuits for all your new friends. 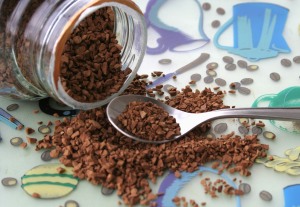 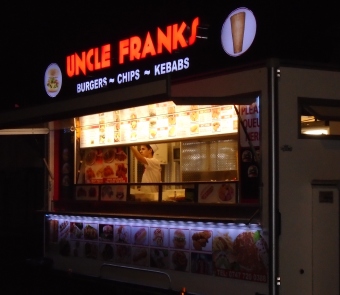 10 Reinventing yourself (because you can).

11 Staying up till 3 a.m. (because lectures haven’t started yet).

12 Getting a meningitis jab (because it’s really important).

So many new beginnings, but for some things it’s an end. Goodbye, Strachey Building. I won’t be there on Friday when the wrecking ball comes for you and the Porters’ Lodge. 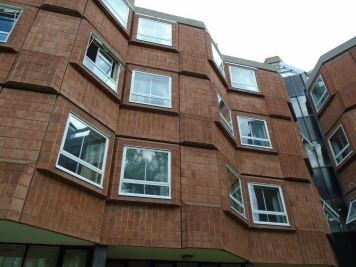 Last weekend was the Alumni Festival, when Cambridge was invaded by hordes of people who look ancient (and probably think the same about the other alumni). Three days of talks, tours, and socialising helped fill in some of the gaps in my knowledge. One thing I do remember: the beds in my own college are less than hospitable, so DH and I stayed in Churchill College instead. It’s where the Churchill Archives live, though they can’t be seen at weekends.

So here are 10 things I learned.

1 Founded in 1583, Cambridge University Press is the oldest publisher in the world (though Oxford, it pains me to say, is larger). Here are its headquarters. 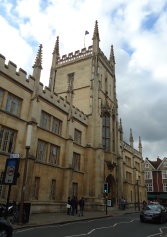 2 Newnham College’s gardens are no longer a hidden beauty now that scores of alumni toured them at the weekend. They were even allowed – shock, horror – to walk on the grass. 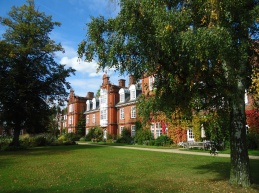 3 You can be a leading light in immunology, pioneer a vaccine for HPV, and still score zero out of 10 for tact. Here’s what the Vice Chancellor Prof Sir Leszek Borysiewicz said to a gathering of alumni on Friday evening:

The quality of students has never been better.

4  There are too many sundials in Cambridge for me to count. If you happen to know the total number, please leave a comment! Meanwhile this is one of my favourites. Or rather two of them. 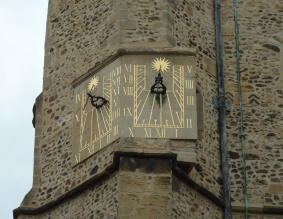 5  There are now parking charges on Sunday, so bicycles are needed more than ever.

Bikes against a wall in Trinity Lane

6  It’s possible for a plant to have no leaves. An ephedra stem just has scales. If you’re wondering, the drug ephedrine comes from ephedra. This is one of the plants in the Botanic Gardens. 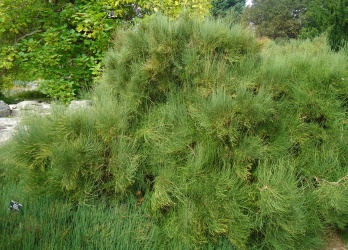 7  Thanks to the Whipple Museum, I can now tell the difference between a reflecting telescope and a refracting telescope. But I’m damned if I’d know how to use one.

8  Esquire Bedells can be female too. The role goes back to the 13th century but these days you don’t need a Y chromosome to carry a mace, perform ceremonial duties, or give a cracking tour of the Senate House. Here is an Esquire Bedell with one of her colleagues. 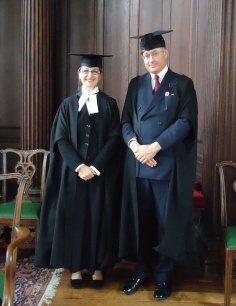 9  Because I couldn’t attend every event, I still don’t know: 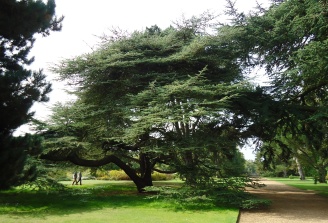 Standing beneath the Tree of Knowledge aka Atlantic cedar

How to strip and rebuild a single-cylinder engine.

Why cats make you sneeze.

Why we can walk, but robots can’t (yet).

What black holes are for.

Whether science can make a cyclist go faster.

What makes your brain efficient.

Why life is so complicated.

But maybe I’ll find out next year.

10  No matter how long it’s been since student days, you never forget how to drop curry on your lap like an undergraduate on a Saturday night.  I’ll spare you that photo.