Can one be taught how to write a novel? Probably not, but that hasn’t stopped creative writing courses from springing up across the land – as well as in some lovely locations overseas. While you’re unlikely to go home with the first draft of a novel under your belt, a long weekend on a writing course can help hone some useful skills.

I’ve been on a few of these, from Devon to Norfolk. Here are seven things I took away from my experience.

1 I always forget something vital. Like deodorant. And the nearest shops are invariably miles away.

2 The loo is almost as far as the shops. And at night the floorboards creak worse than the rigging of the Black Pearl.

3 The tutors can be awesome, even if you don’t plan to write in that genre. The encouragement I got years ago from the legendary Ruth Rendell has been priceless.

4 The other participants can be awesome too. No matter how polished your prose, at least two of the other writers in the group will be just as good as you. 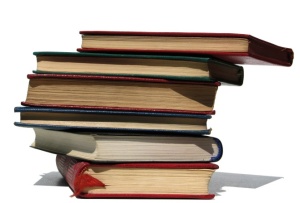 5 Reading your work out loud in a group can be scary (see 3 and 4). But it’s an essential rite of passage and can help tune the ear. Afterwards, you may find yourself reading aloud to yourself far more often to help with editing.

6 There are new friends to be made (especially if you trek out to buy deodorant).

7 The local beer is stronger than anywhere else. Or is that just the heady atmosphere? 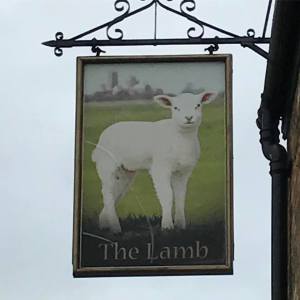 So, while you can’t become a novelist in three days, you can boost your writing powers and have fun as well.

With the FA Cup semi-final, pubs attract their fair share of crowds. Today I spotted a Spurs supporter with deposits of cholesterol around his eyes, along with a physique one can only get from eating all the pies.

This spot diagnosis took me back decades to my days as a medical student at the Middlesex Hospital, when we’d try to convince ourselves that time spent in a local hostelry was equivalent to the same amount of time spent poring over textbooks. 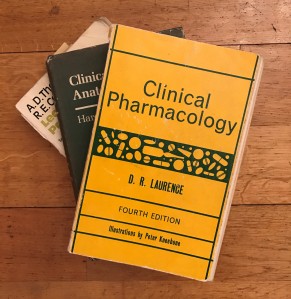 I say ‘we’ but the pub pathology sessions were a guy thing. There were just four women in my year. Swots that we were, however, we often tagged along to make sure we didn’t miss out on anything educational.

We didn’t just think of the pub as a causal factor in disease, though it must have been in some cases. One of doctors would regularly claim that the King & Queen had given him spider naevi (small blood vessel swellings typical of liver disease).

In the interests of presenting both sides of the story, I’d like to add that Steve from my year was convinced that impurities in the beer were to blame for all the complications of excess alcohol. 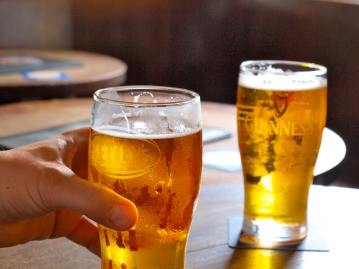 “Pints of Beer” by Simon Cocks is licensed under CC BY 2.0

Anyway, someone would go, “That’s a basal cell cancer over there.”

“Also known as rodent ulcer,” another student might offer.

“Doesn’t spread to distant organs,” said someone else at the table. “Not ever.” 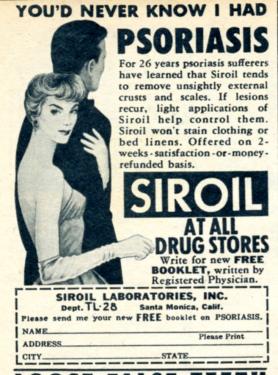 A pint or two later, one of us claimed to have spotted psoriasis. All nodded sagely, even though at that stage we barely knew the difference between psoriasis, cirrhosis, and sclerosis.

It was like winning the jackpot when a man with a stomping gait entered the pub one winter evening. This type of gait occurs in late syphilis, when foot position sense is lost, so the person bangs the foot down hard at each step. Although it’s possible that the man was just been getting the snow off his boots.

I like to think that the fictional GP Geoff from my novels will have once given pub pathology a whirl. On the whole, however, education has moved on. Sitting in the pub is not a learning method I’d recommend to my current medical students. For one thing, misdiagnosis is common. For another, it’s rude to stare.

Though sometimes it’s impossible not to. In one saloon bar, there was a man with a massive swelling down there.  So ginormous did it grow that he needed a wheeled trolley to help him (and it) get around. He finally did seek expert advice, but, it was said, only when one of the wheels fell off the trolley and needed to be replaced.

One keen student was desperate for the chance to shout, “Let me through – I’m a medical student,” but we never witnessed a medical emergency. Lucky, really, as our life support skills at the time would have done nobody any favours.

We never saw anything as dramatic as the stripper and the snake, though we all heard about it, naturally. This particular lady had a snake as part of her act, until the night her sidekick decided to hug her neck a tad too tightly. She was rushed to A & E wearing little more than a sizeable reptile, where an anaesthetist injected the snake with muscle relaxant and saved her life. 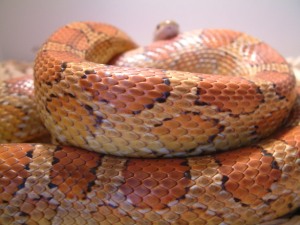 As I say, we all heard about it. But we missed it. We were in the pub instead.

GP Geoff and other characters can be found in my novel Hampstead Fever.

You may also enjoy these posts:

What They Don’t Teach at Medical School

What Happens When You Become a Doctor

You’re never too old, right? This week I found myself on a steep part of the learning curve, and began to wish I had crampons to stop me falling off. Here’s what I learned.

1 It’s entirely possible to tell the difference between hairspray and other kinds of spray, but – here’s the tricky bit – I have to remember to look first. 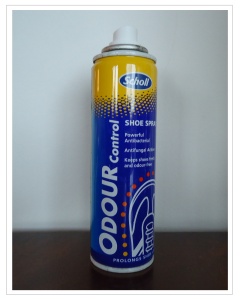 Still, I had the reassurance of knowing that my hair wouldn’t smell like mouldy trainers.

2 ‘Loading’ does not have a strict definition set out in legislation. If you think stopping to pick an order from a shop constitutes loading, then be prepared to argue your case. The general interpretation is that loading/unloading should be in the nature of a collection/delivery.  It does not include parking in the loading bay while shopping or, if you’re feeling peckish, visiting McDonalds.

If you too are just getting to grips with that little lesson, you may like to check out Ticket fighter.

3 There is only one correct way to offer a horse a lump of sugar. FYI it is not by holding the sugar cube in your fingers.

If the first one doesn’t bite your fingers off, the second one probably will.

4 Although drinking alcohol on London’s underground system has been forbidden since 1st June 2008, it doesn’t mean the guy swilling Special Brew on the Jubilee Line will thank you for pointing that out to him, especially if he has a fuck-off haircut and a nasty glint in his one good eye.  No, not even when you explain you’re only trying to spare him a hefty fine.

On the other hand, you may qualify for a discounted coffee at London Bridge station (wonder if there’s a sliding scale of discounts depending on the location of the injury?). 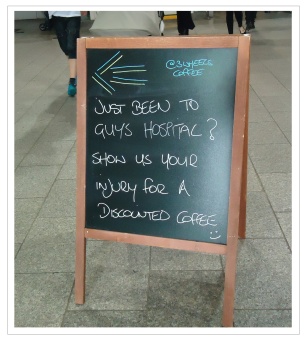 5 Letting a child with a cold kiss you is a really bad idea. I’d show you the end result, but it proved far too gruesome for a photo.

You know what really worries me? The week isn’t over yet.